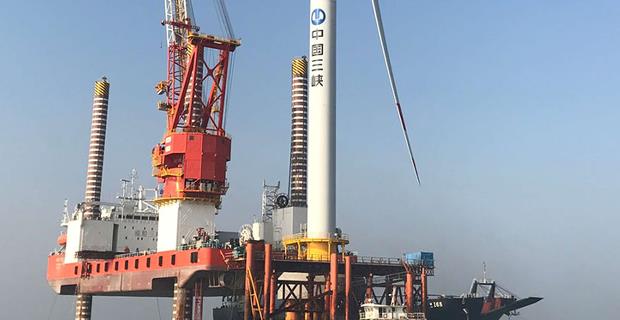 After many years of competition in onshore wind power, all Chinese turbine manufactures realize that offshore will be the next must win battle.

Offshore is a tough market, with huge investments in R&D being just a start. A track record in offshore market will be preferred.

With the ambitions from the central government, China Three Gorges Corporation (CTGC) promised to build another offshore site off the coast of China.

To choose the right supplier, CTGC set up a competition in Xianghua Bay in the Fujian Province, where the wind condition is as good as in the north of Europe (around 12 m/s all over the year). . 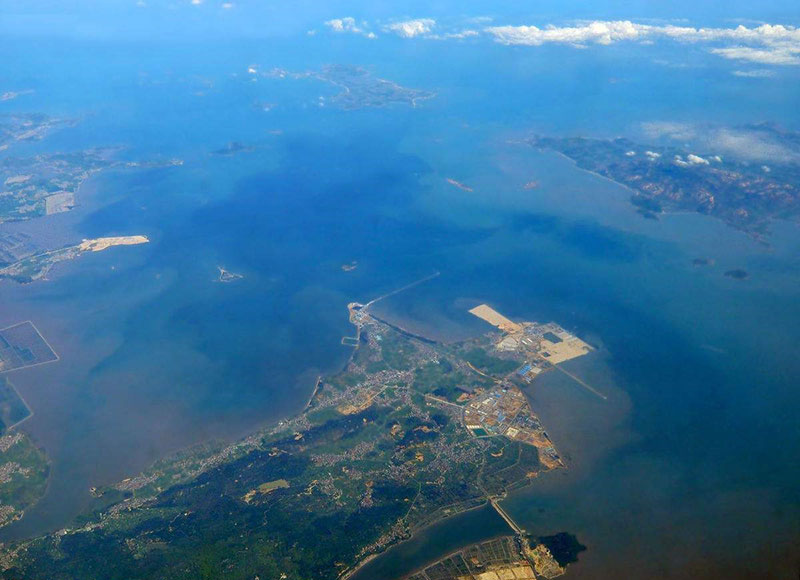 Xianghua Bay in the Fujian Province

Seven Turbine manufactures have been chosen to install 10 of the most advanced Chinese offshore wind turbine over there. 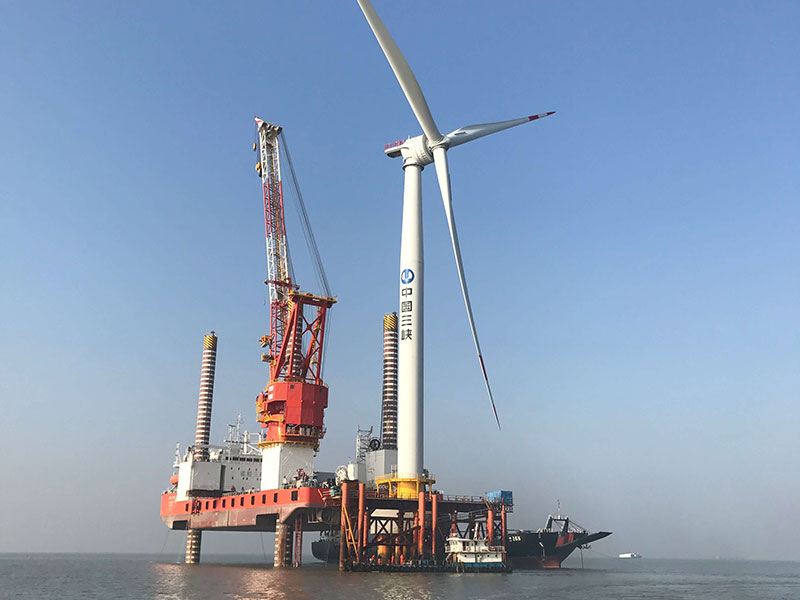 Erection of one of the seven turbines

Being one of the biggest hydraulic supplier globally for wind turbines, Hydratech Industries has supplied high quality advanced hydraulic and cooling systems to three out of the seven turbine manufactures represented at Xianghua Bay. The future of wind power market in China will be offshore and Hydratech Industries is well in place to take part of that bright future.